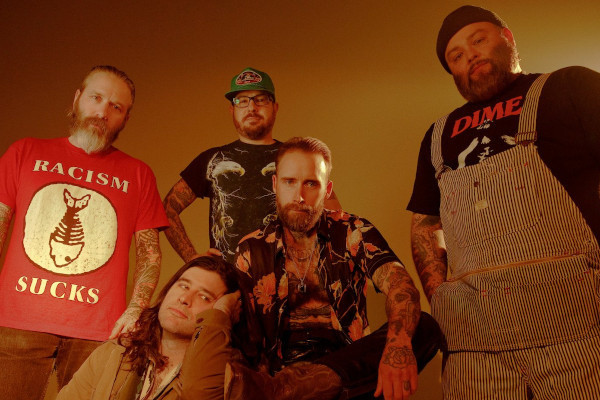 by Em Moore Tours 11 weeks ago

Alexisonfire have announced tour dates for Europe and the UK. Boston Manor will be joining them on all dates. Alexisonfire will be touring North America this summer and will be releasing their new album Otherness on June 24. The band last released Old Crows / Young Cardinals in 2009. Check out the dates below.

Listen to the new track by Gone Stereo!