Check out the new video by The Handcuffs! 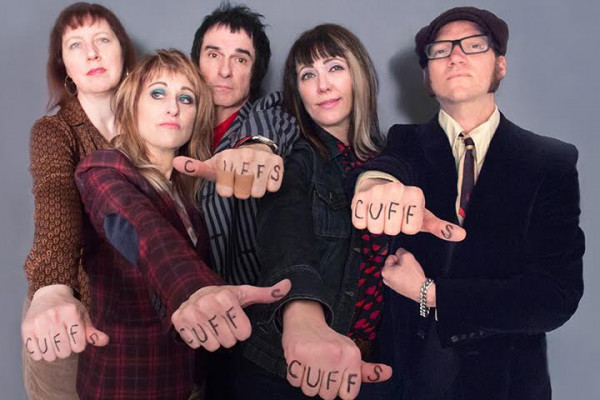 by John Gentile 35 weeks ago

Today, we are psyched to debut the new video by The Handcuffs!

The Handcuffs kick out high energy rock that's equal parts new wave and glam. Their new album Burn the Rails finds the band especially doubling down on the art rock and glam vibes- take the new single, "She ain't no fluffer," for example- the band snaps out out crisp, punchy, smooth tracks that are all about a down and out, nasty, grimy lifestyle… and to really double down on the glam attack, the band even has Morgan Fischer of the mighty MOTT THE HOOPLE stop by for a couple of tracks! WOW!!!

Burn The Rails is being released by Pravda Records June 3 on CD, digital download and via streaming platforms and 12” vinyl LP later this year. but, you can check out the new video below, right now!