Pinkshift sign to Hopeless Records, release “Nothing (In My Head)” video 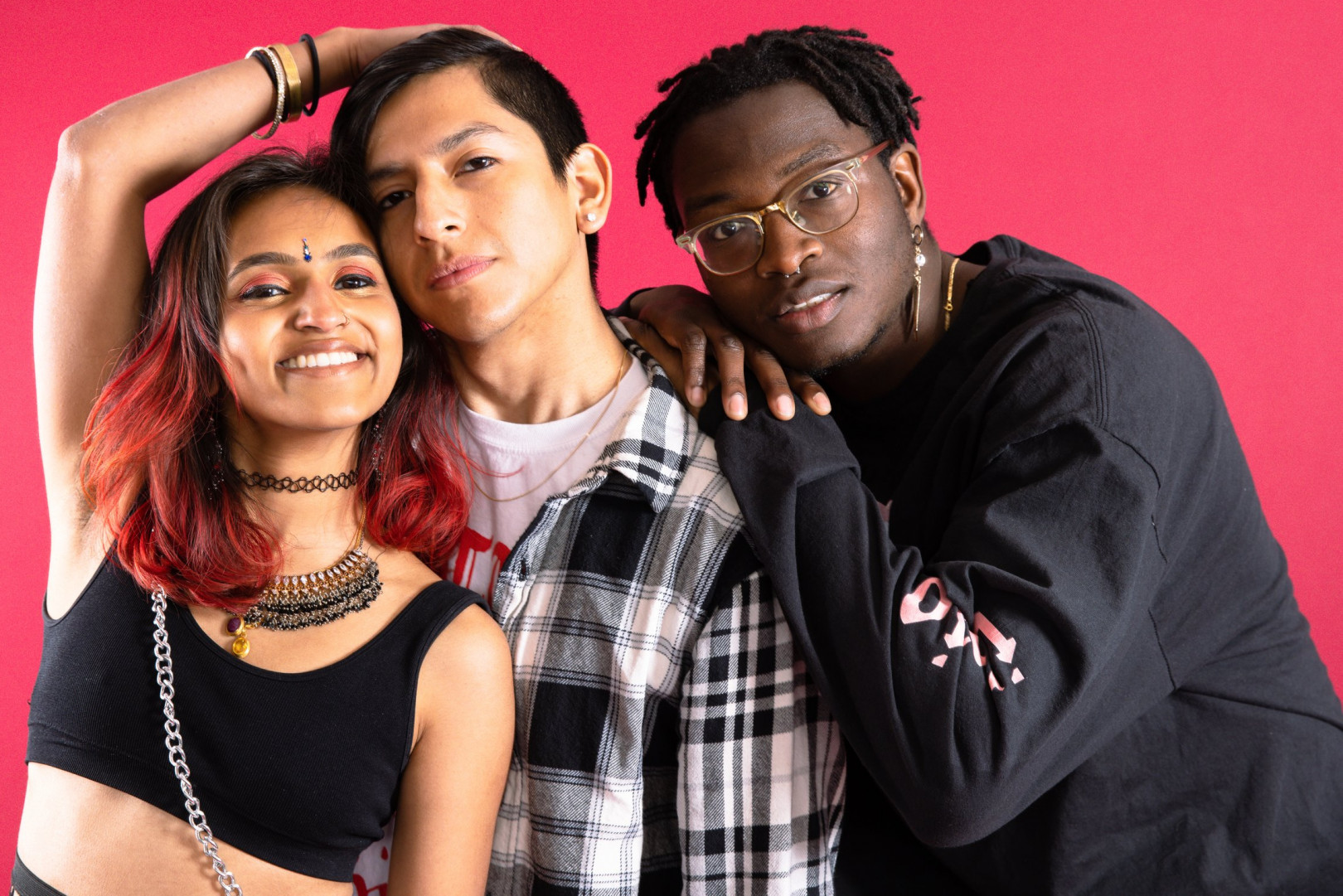 Pinkshift have announced that they have signed to Hopeless Records. The band have also released a video for their new single "Nothing (in my head)". The video was directed by Daniel Zawodny. Pinkshift will be touring the UK this month and the US in July with Bayside. The band released their EP Saccharine in 2021. Check out the video below.