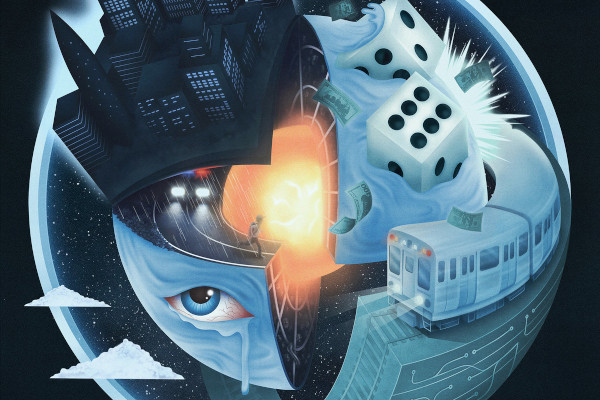 Life's Question have announced that they will be releasing a new album. The album is called World Full Of​.​.​. and will be out August 8 via Triple B Records. The band have also released a new song called "Mellow My Mind". Life's Question released their LP Promo 2021 in 2021. Check out the song and tracklist below.

1. The Will To Dream

7. Prayer For My Old Man

8. Playin Hell' Tryin To Get To Heaven

We Are the Union to release photo book, share "December" video