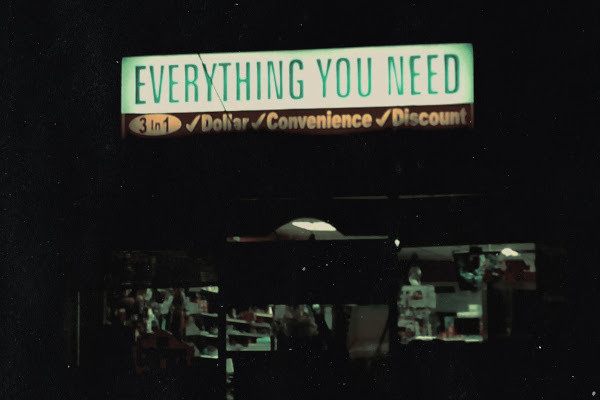 Single Mothers have announced that they will be releasing a new album. The album is called Everything You Need and will be out October 28 via Dine Alone Records. The first single "Baby Bird" has also been released. Single Mothers released Bubble in 2021. Check out the song and tracklist below.

Everything You Need Tracklist