Mount Westmore (Snoop, Ice Cube, E-40, Too Short) release album that you can only buy as NFTs 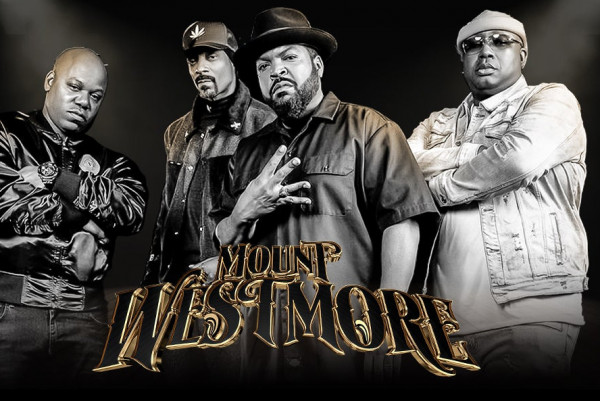 Mount Westmore is the Hip Hop supergroup made up of Snoop Dogg, Ice Cube, E-40, and Too short. Today, they released their debut album. It's called Bad Mfs and the kicker is, right now, you can only buy it as a series of NFTs. A platform called "Gala Music" sells NFTS associated with individual songs, similar to how iTunes would allow you to buy a single song, except here, you have to buy an NFT to get the track.

To buy the NFT, you first have to buy a "gala music token." We tried to figure out exactly what that means a song/nft costs (currently priced around 4,000 tokens, but the price fluctuates) but to even figure that out required multiple registrations and release of personal information, so we gave up.

The group has suggested that a more standard version of the release may follow in the upcoming months.

Edit:Thanks to user Extracheesepizza, it was pointed out that third party crypto price tracking sites put the value of a gala token at about 7 - 8 cents. That means, an individual song/nft combo costs about $300, and the price of the full LP at about $4,000…