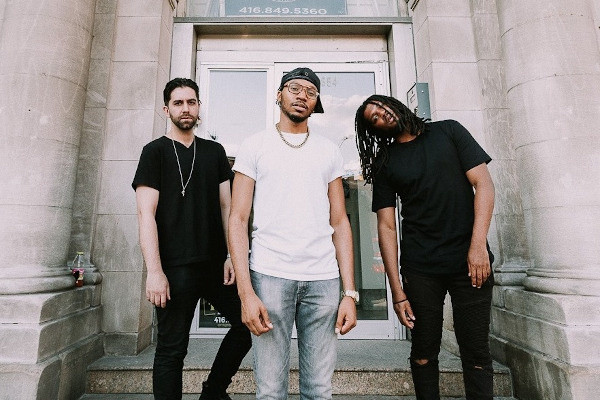 The OBGMs have released a video for their new song "Same". The video was directed by Denz and the song appears to be a standalone single. The OBGMs will be touring Ontario and Quebec with NOBRO starting later this month and released their album The Ends in 2020. Check out the video below.

Young Guv: "Nervous Around U"