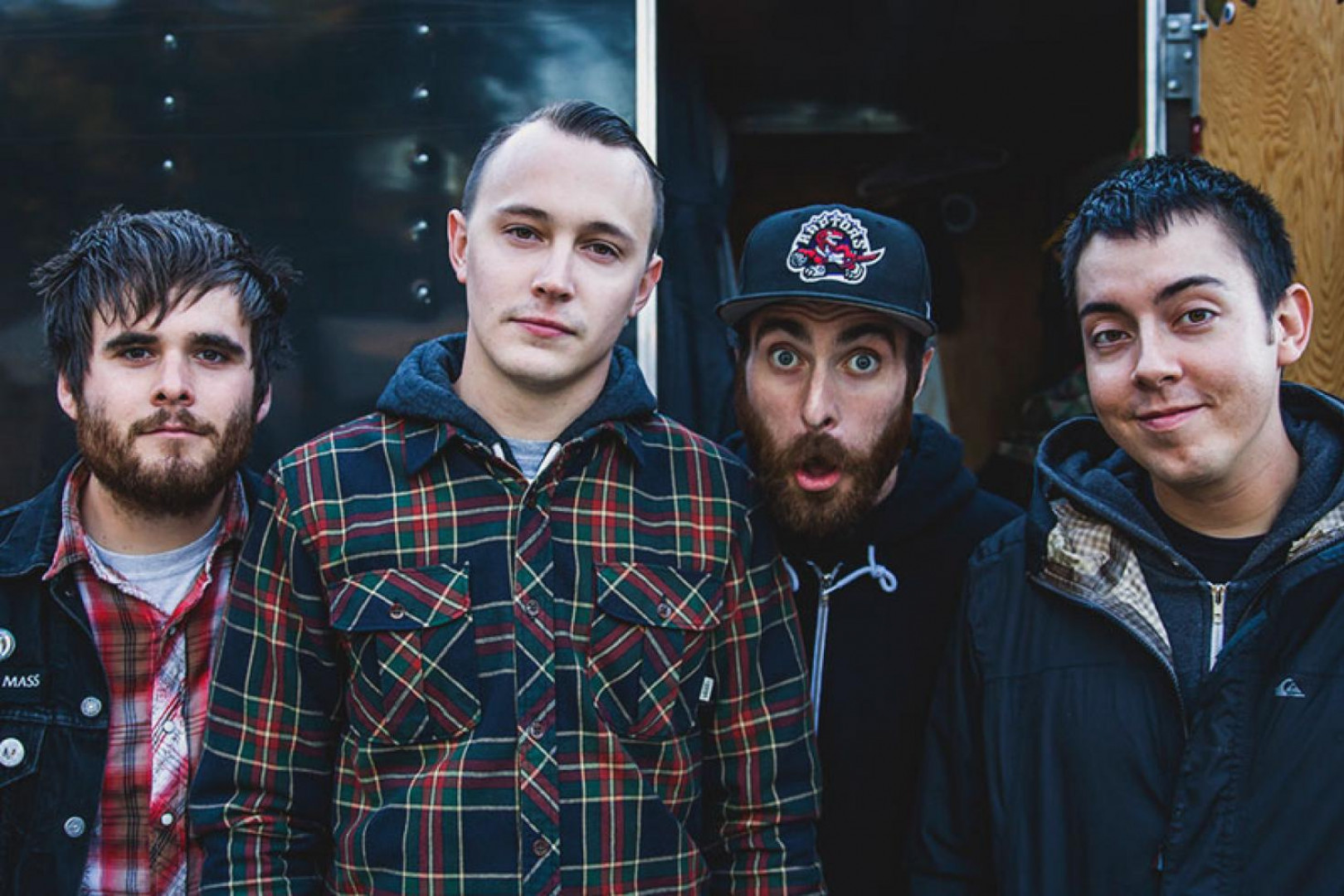 The Flatliners have announced two "Holiday Melee" shows for Toronto in December. One of the shows will be a full band acoustic set. Tickets go on sale on Friday, June 17. The Flatliners are currently on their 20th anniversary tour in the Midwest and they will be touring Western Canada in the fall, the Northeast in November and Ontario and Quebec in December. The band will be releasing their new album New Ruin August 5 and released Inviting Light in 2017. Check out the dates below.