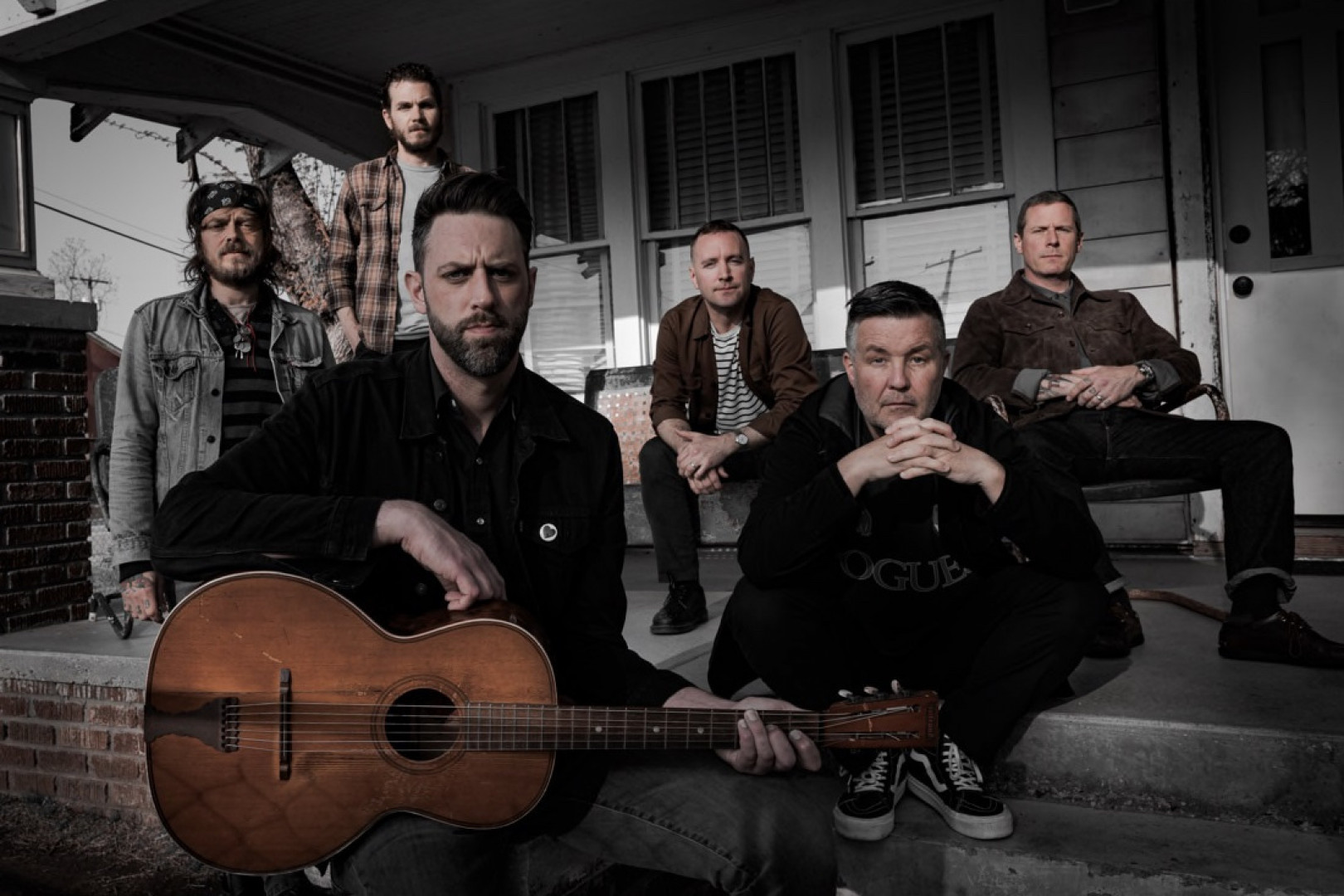 The project has been a long time in the making. Nora Guthrie thought her father would’ve got a kick out of us, would’ve liked us, that we were somewhat kindred spirits so to speak, which to us was a huge honor.

Long time vocalist Al Barr is not on the record, but he is still in the band. According to the band's publicist, he is currently taking time off to attend to the kind of things you have to attend to as you and the rest of your family gets older.

You can see the tracklist and an "album trailer" below. 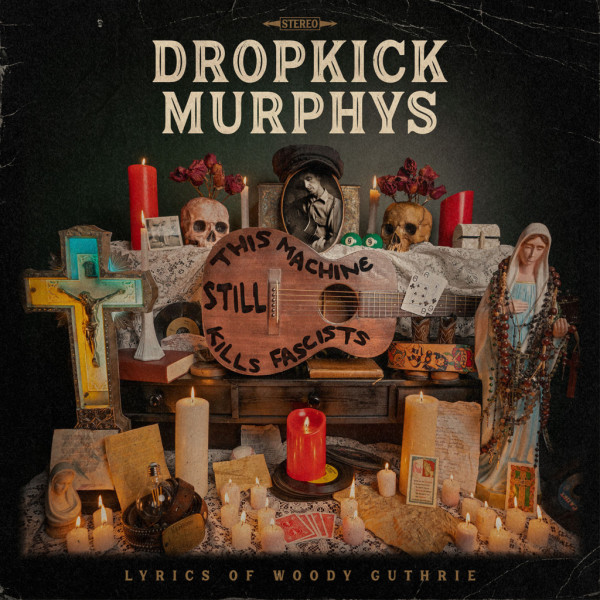 American Thrills: "Maybe You Were Right About Me"