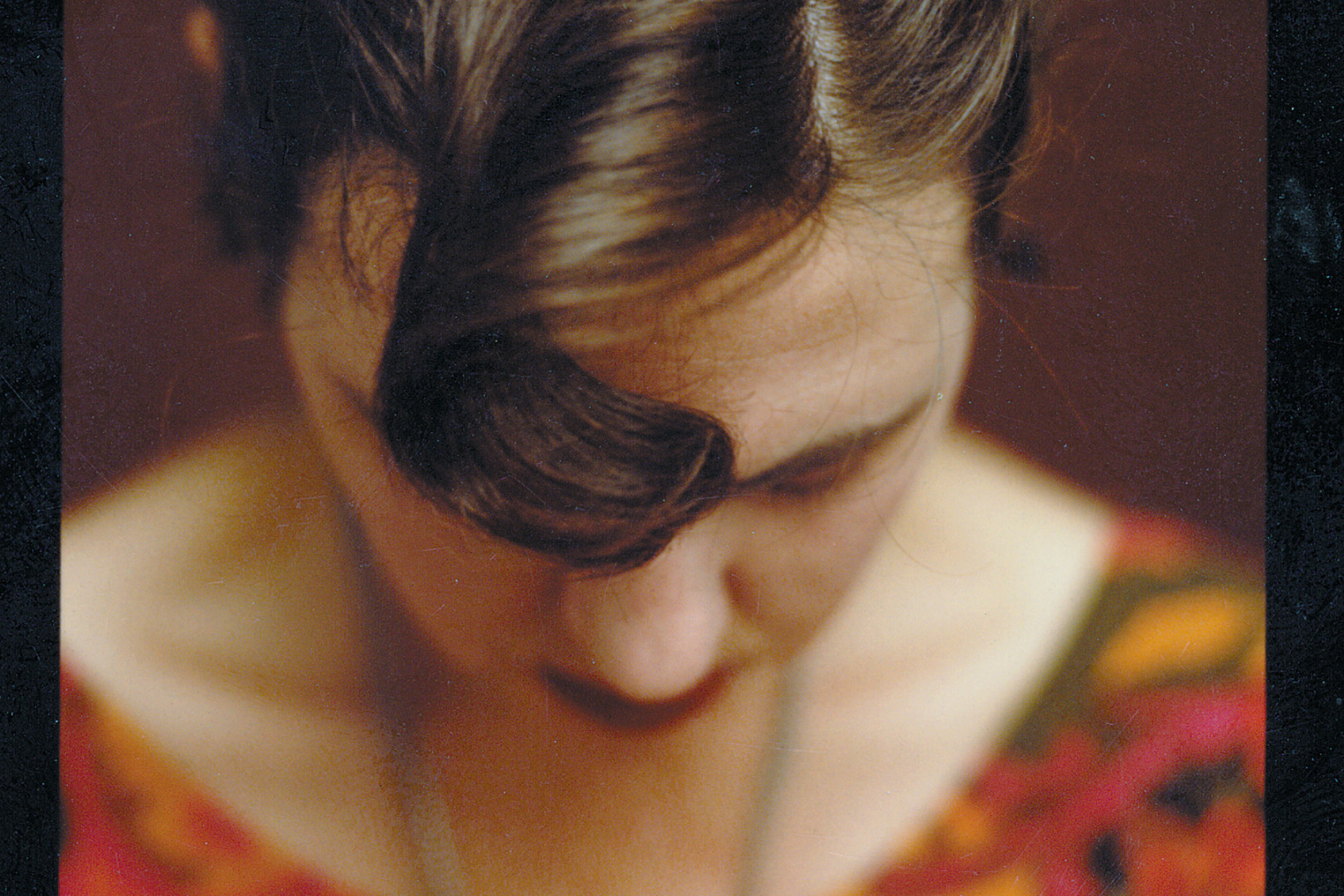 Today, we are pleased to debut the new video by Alpha Cat.

Alpha Cat is the project driven by Elizabeth McCullough. The project is an amorphous unit that shifts from post-punk to folk to pop. Take, for instance, the title-track on Alpha Cat's new EP Venus Smile. The tune has the meloda-pop leaning of tight songwriting of Squeeze. But then, "Orbit" has the cold, distant march of angular bands like Gang of Four or even later day Wire. And then "Wichita" is a straight folk-rocker that almost sounds like Rod Stewart and the Faces. While Alpha Cat changes its many colors throughout the EP, a certain cosmic heaviness wires the whole thing together, particualrly when McCullough delves into the personal.

Speaking to Punknews, McCullogh said: "I have survived a total separation from myself; with a well-documented severely depressive episode that took me out for over a decade. And I have not only recovered to continue this life of healing but thrived. I believe we are all meant for and capable of the same. But I have made the choice to move beyond being defined by past trauma. So yes, I still do have hope in a time when hope, and healing, are in such short supply. Of course, I myself am not fully “redeemed” but I have certainly moved further on the path than I would have ever dreamt. It is my belief that this is possible for all who live in this world, whether I personally agree with their belief systems or not. Our promise, whatever that may be, for as long as we are alive, is never wasted. No one is powerless.”

Venus Smile is out via Aquamarine Records June 24, 2022. You can hear the whole thing below, right now!