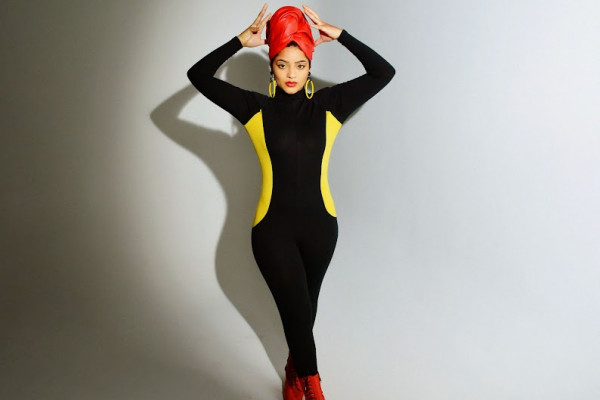 by John Gentile 5 days ago

Tianna Esperanza, the grandaughter of Paloma (“Palmolive”) McLardy of the Slits and Raincoats, has released a new single. It's called “Princess Slit and the Raincoat Prince.” The track is a standalone single with more music stated to follow. She stated ina release, "I am so proud to have been raised around such bad-ass women like The Slits and Raincoats. I wanted to write a song that was an homage to my punk roots and one that celebrates queerness.” You an check out the video below.