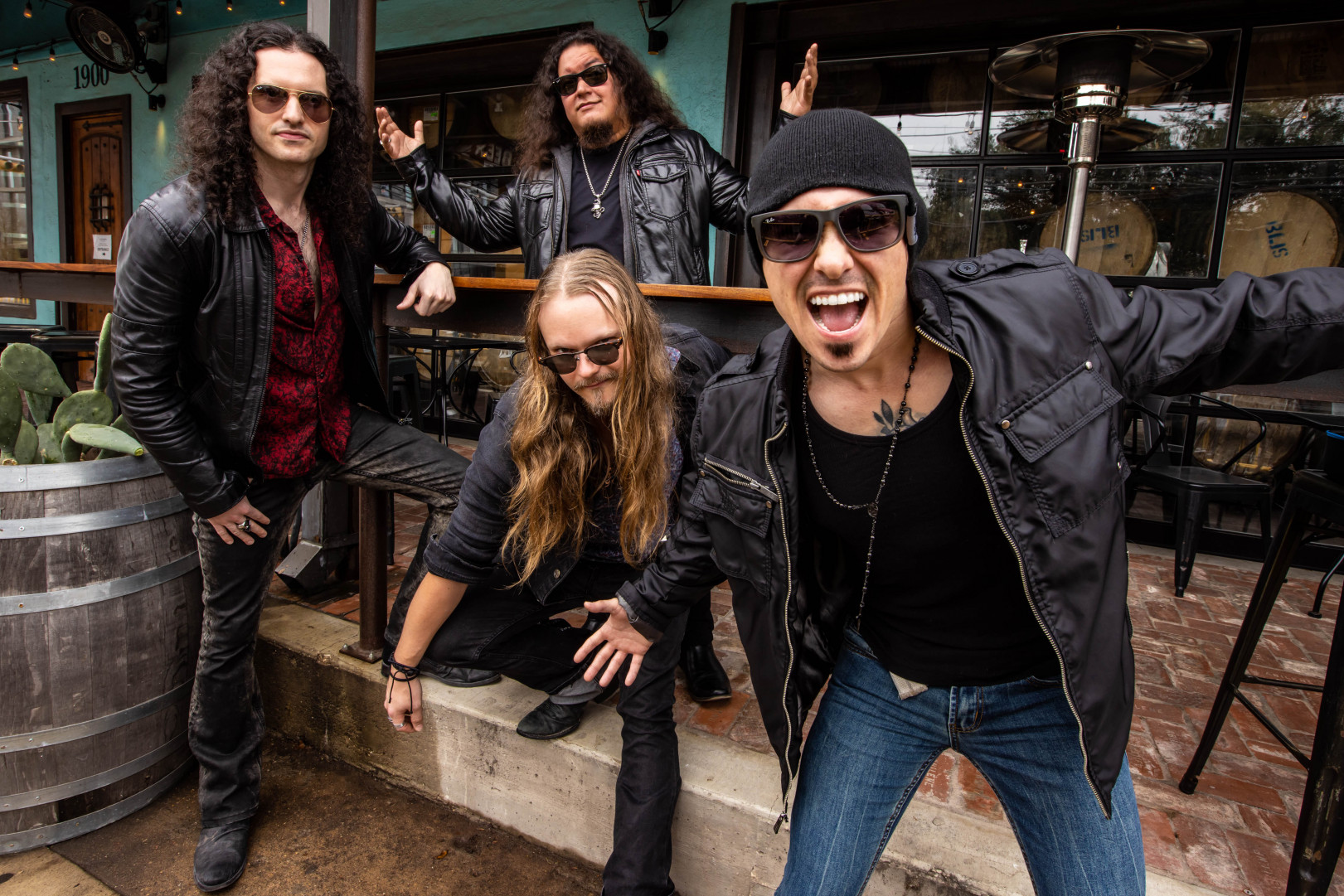 by John Gentile 5 days ago

Today, we are pleased to debut the new video by Black Heart Saints. They cover Billy Squire's massibe '80s hit, "Lonely is the Night!"

The Texas band kick out blues infused rock n roll, but for their new single, they decided to salute one of the '80s biggest hit makers- Billy Squire! Even though "Lonely is the night" was a massive radio smashed, Squire never made a video for the track. So, the band re-cut the tune and put a vintage '80s horror movie sheen on the whole thing.

Speaking to Punknews, guitarist Mark Sean said, “This song has been a favorite of mine that occasionally pops up on classic rock radio. I heard the potential for a remake, and since the original song never received a music video, it became a blank slate for us to make it our own.”

You can see the video below and stream it right here!.