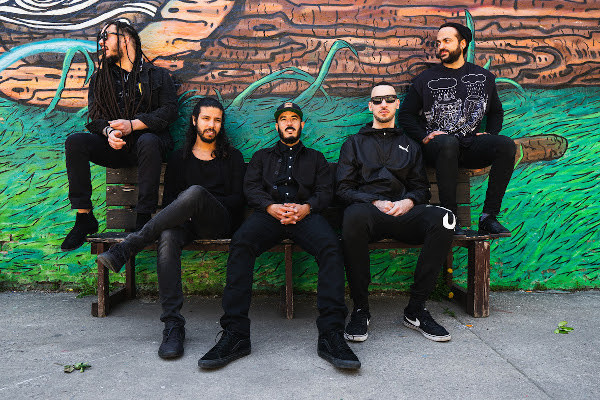 by Em Moore Tours 7 weeks ago

La Armada have announced US tour dates for this August. Zeta will be joining them on all dates. La Armada will be touring Eastern Canada earlier in August and will be opening for Propagandhi on their Western US tour along with Torso in September. The band released Anti-Colonial Vol. 2 earlier this year. Check out the dates below.