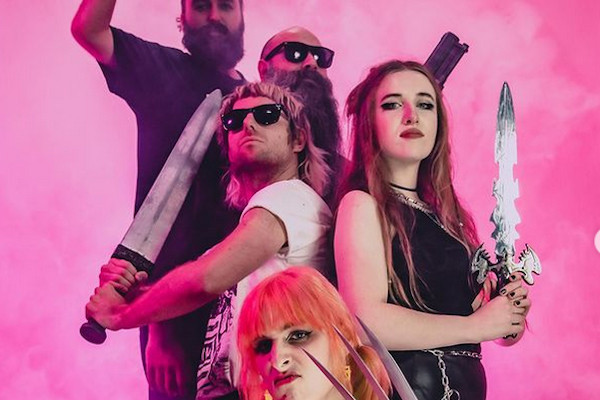 Contributed by desertburst92, Posted by Em Moore 6 weeks ago

Australian punks Private Function have announced two new members have joined the band. The new additions are guitarists Lauren Hester (who also directed their video for "Give War A Chance") and Anthony Biancofiore. The band announced the new lineup in a statement on Instagram that reads,

PF GOT TWO NEW MEMBERS We got the oldest dude we know and the youngest chick we’ve ever met to join the band. They are an unstoppable force of pure chaos and they’re coming to destroy you. PRAY TO YOUR NEW GODS.

Private Function released Whose Line Is It Anyway? in 2020.