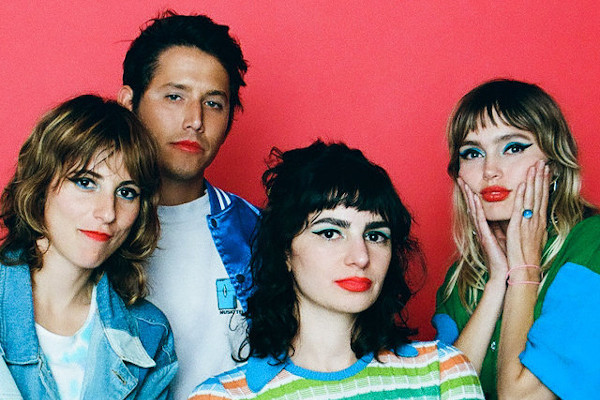 The Paranoyds have announced that they have signed to Third Man Records and will be releasing a new album. The album is called Talk Talk Talk and will be out September 9. The band have also released a video for their new song "Lizzie". The video was directed by Jennifer Juniper Stratford. The Paranoyds released their album Carnage Bargain in 2019. Check out the video below.