Watch the new video by The Schizophonics! 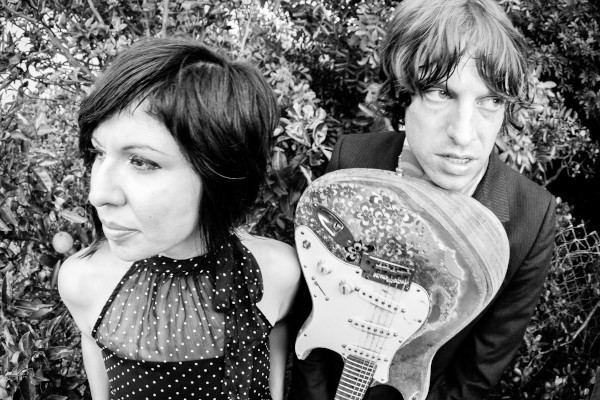 Today we are thrilled to bring you the premiere of the new video from San Diego's The Schizophonics! The video is for their new song "Won Your Love" and was directed by the band with footage from various live performances. The song is off their upcoming album Hoof It that will be out September 2 via Pig Baby Records which can be pre-ordered right here. The Schizophonics will also be touring the US and Canada this fall. Watch the video and check out the tour dates below!