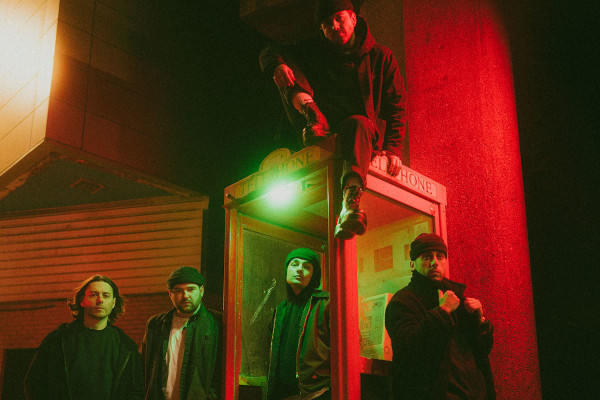 Boston Manor have announced that they will be releasing a new album. It is called Datura and will be out October 14 via SharpTone Records. The band have also released a video for their new song "Passenger". The video was directed by Zak Pinchin. Boston Manor will be touring Europe and the UK with Alexisonfire this fall and released their album GLUE in 2020. Check out the video and tracklist below.

2. Floodlights On The Square

6. Shelter From The Rain

Exclusive Videos: Watch the new video by The Schizophonics!