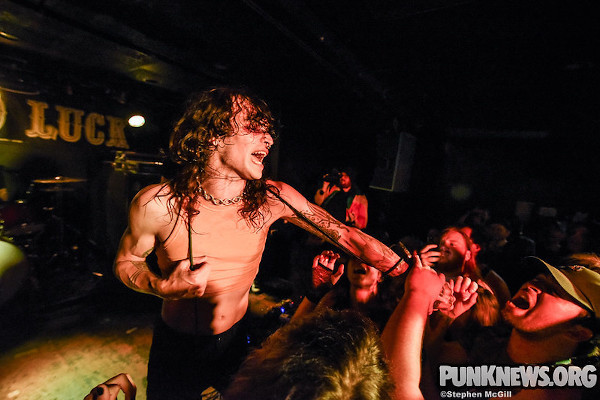 by Em Moore Photos 22 weeks ago

On July 6, SeeYouSpaceCowboy played The Hard Luck Bar in Toronto, Ontario. Omerta, Foreign Hands, and Life Post Mortem opened the show. SeeYouSpaceCowboy released The Romance of Affliction in 2021. Our photographer Stephen McGill was there to catch all the action. Check out his photos below.