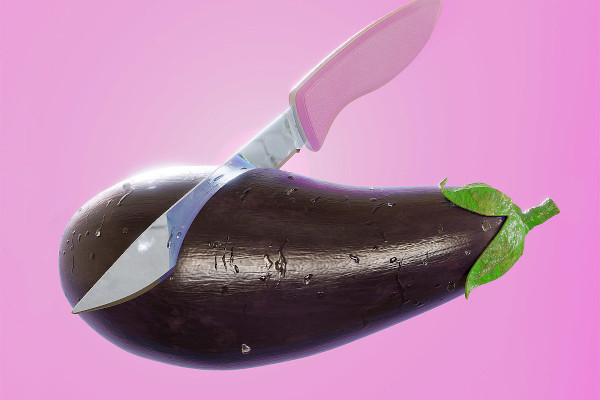 Pussy Riot have announced that they will be releasing a new mixtape. It is called MATRIARCHY NOW and will be out August 5 via Neon Gold Records. They have released a video for their new song "PLASTIC" that features iLoveMakonnen. The video was directed by Haley Bowman. Pussy Riot released their EP Panic Attack in 2021. Check out the video and tracklist below.

Blondie: "I Love You Honey, Give Me A Beer"