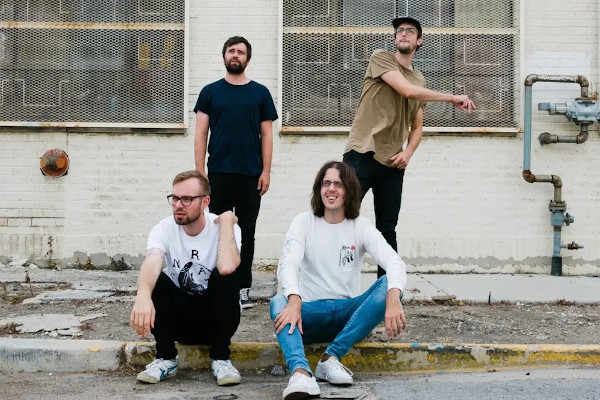 by Em Moore Tours 29 weeks ago

Cloud Nothings have announced that they will be reissuing their 2012 album Attack On Memory for its 10th anniversary. The reissue features two bonus 7-inch flexis with two previously unreleased tracks, "You Will Turn" and "Jambalaya". The reissue will be out January 20, 2023 via Carpark Records. The band have also announced tour dates to celebrate the anniversary. Cloud Nothings released The Shadow I Remember in 2021. Check out the tracklist and dates below.