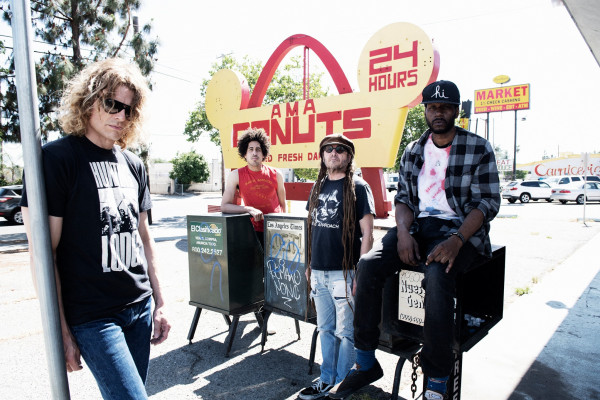 by John Gentile 5 weeks ago

Keith Morris, singer for OFF!, recently did a lengthy interview with RVA magazine. In the interview, he revealed some new details about OFF!'s upcoming fourth album.

Morris stated that the release will be out in September on Fat Possum (who just handled all of the band's reissues). The album will be called Free LSD and also will have a full length movie associated with it. The film is currently in post-production. We;ll keep you updated.