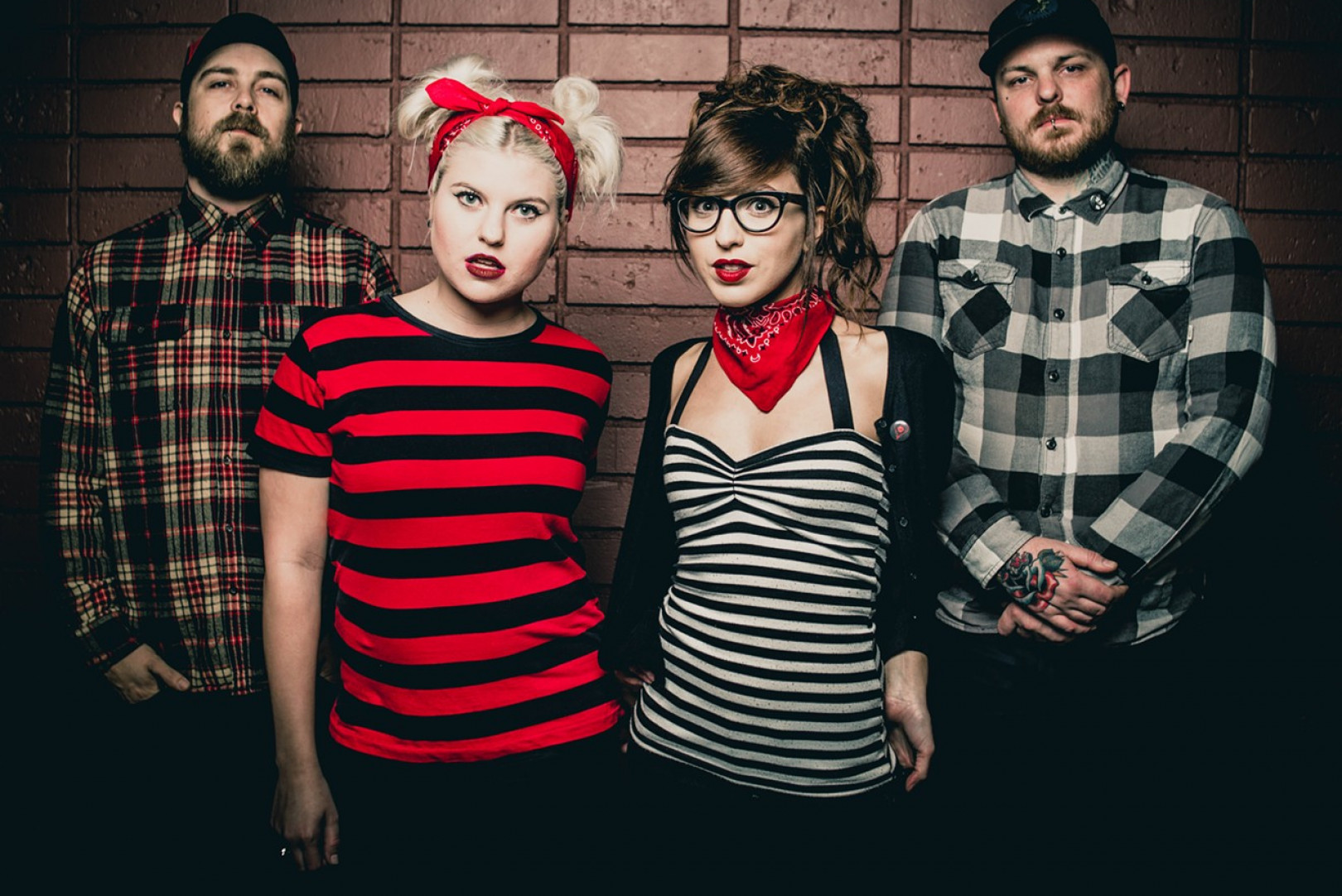 The Bombpops have announced that they will be dropping off their upcoming summer tour with The Last Gang due to a health issue within vocalist and guitarist Jen Pop's family. The band will still be playing their three Californian shows as well as Riot Fest and Four Chords. A statement released by the band on Instagram reads,

"Friends. Jen Pop here. I'm sorry to share that The Bombpops will not be able to embark on our headlining tour next month. Being in a van for six weeks is impossible due to a close family member's health issue. I need to stay close to home and keep trips short to assist my family for the time being. We will keep the two dates at the beginning of the tour because they are local, as well as the LA at the end. Additionally, we will be playing Riot Fest and Four Chords because we can fly in. Thank you for your support and understanding while I support my family."

The Bombpops released Death in Venice Beach in 2020. Check out the dates below.