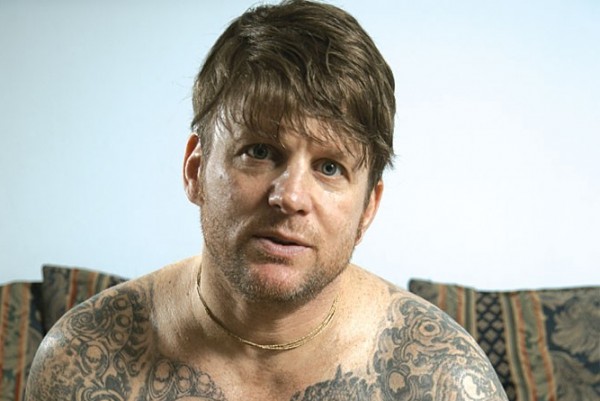 Contributed by desertburst92, Posted by John Gentile 19 weeks ago

Bloodclot, the band featuring John Joseph of Cro-Mags JM, has stated that they are working on some sort of new release. The band suggested that a single, EP, or LP called Souls will be released in the near future. (The band previously mentioned that they were working on a new EP). You can see that cover art below. The band released Up In Arms in 2017.

Videos: The Beths: "Expert In A Dying Field"