No Fun at All to release 'Seventh Wave' 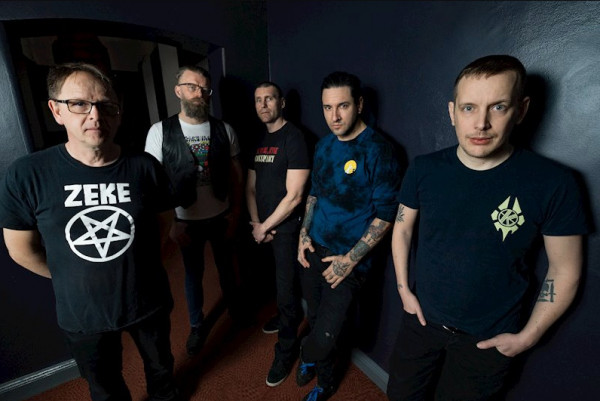 by Aubin Paul 20 weeks ago

No Fun At All have announced their first new album since 2018. Titled Seventh Wave, it will be preceded by a new single this week called "It's Not A Problem." Vocalist Ingemar Jansson had this to say about the new song:

I live on an old farm that's been owned by my family since the 1850s. 20 years ago when my father died I decided to move in and to be the one responsible for keeping all the houses and buildings in good shape. To be honest most of the time I love it, but sometimes there is that ”The Shining” feeling, am I going crazy!!??

Seventh Wave is due out out later this year.