DFL to re-release 'Grateful…' on August 19 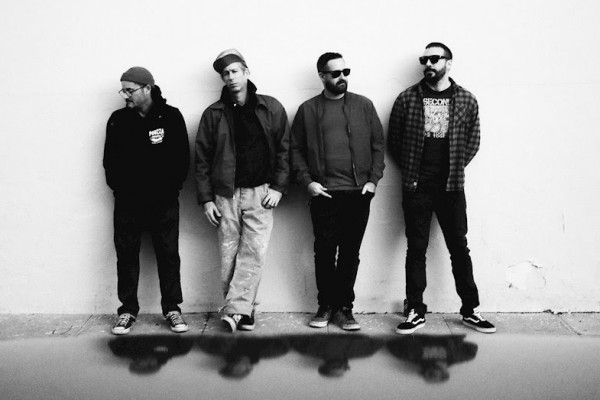 DFL aka Dead Fucking Last will re-release their third (and final) album on August 19. The new version of Grateful… is out via SBAM records and is the first ever vinyl pressing of the release (and first pressing in any format since the original 1997 release). The re-release will be pressed in limited vinyl colors and maintains the original's artwork.

DFL broke up in 1997 before the album was released, but reunited in 2013. To celebrate the re-release, DFL will be touring Europe at the end of the month and early August. You can see the tour dates below.

Videos: Stick to Your Guns: "Open Up My Head"