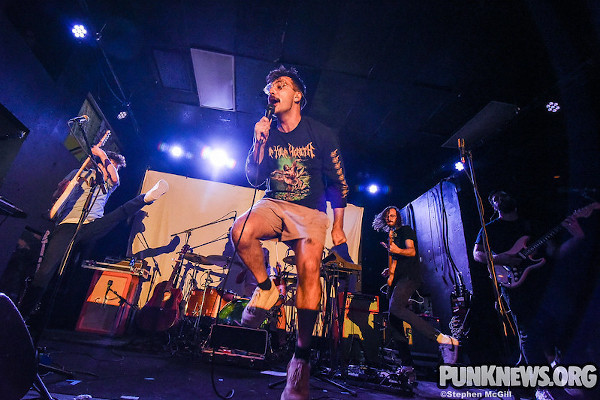 by Em Moore Photos 19 weeks ago

On July 18 Foxing played Lee's Palace in Toronto, Ontario. FXRRVST opened the show. Foxing released their album Draw Down The Moon in 2021. Our photographer Stephen McGill was there to catch all the action. Check out his photos below.