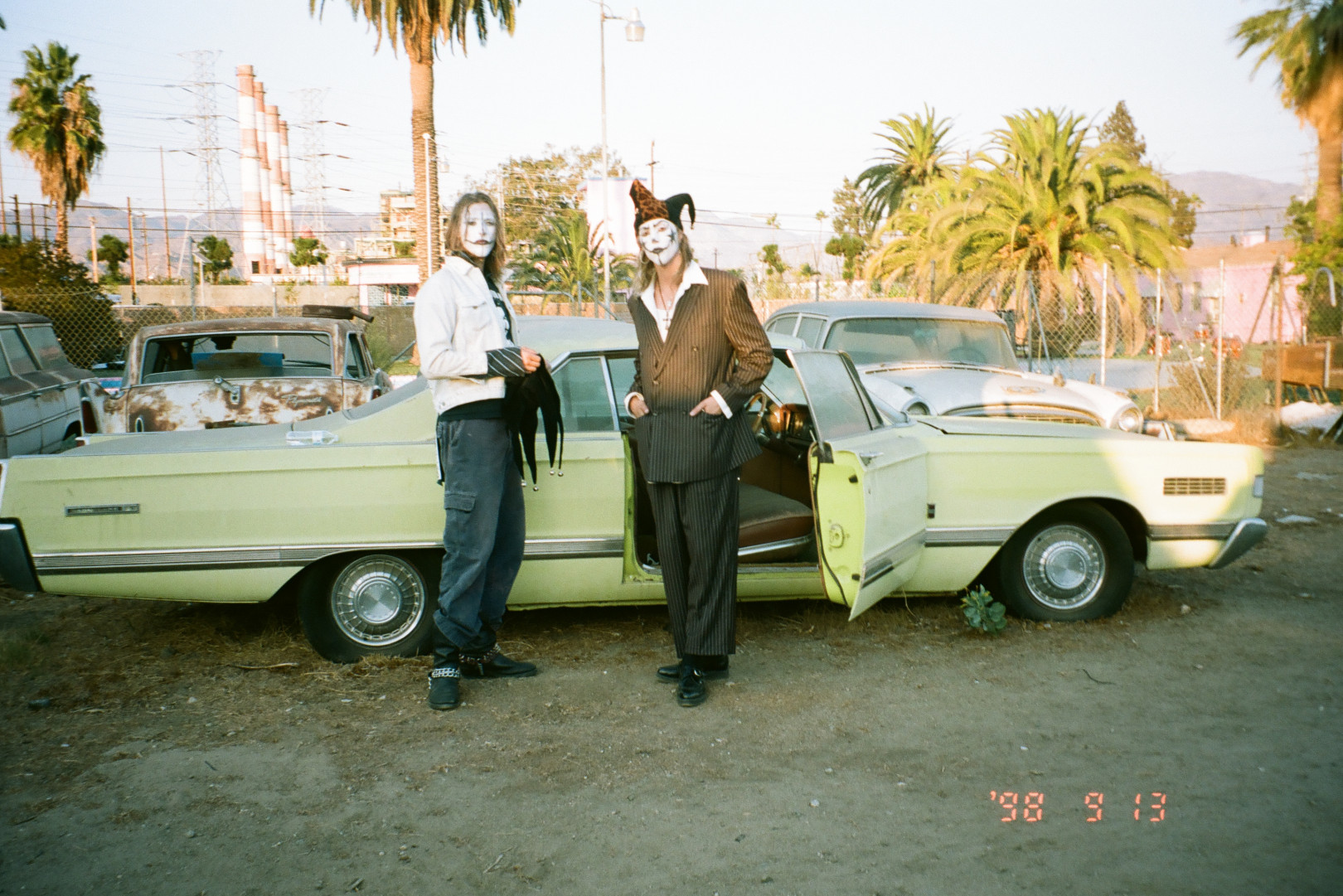 The Garden will release a new album. Horseshit on Route66 is out September 8. You can hear the new single "Orange County Rock rock Legend" here. The album is self-released and the band kicks off a tour supporting it in October. You can see the dates below.