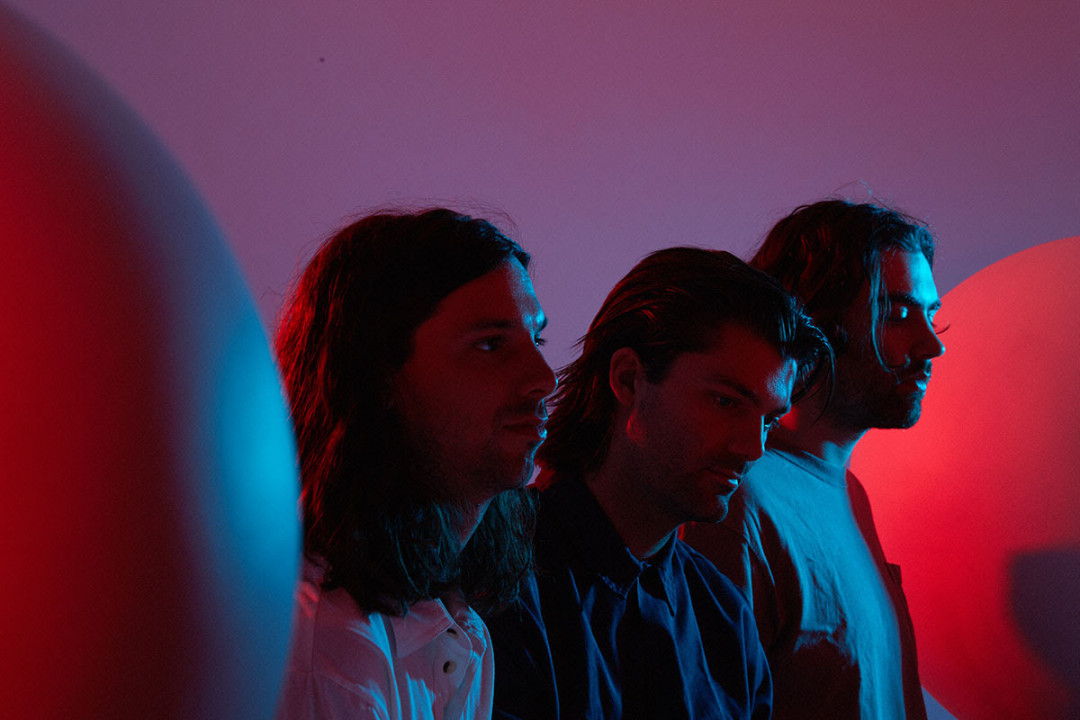 Turnover have announced that they will be releasing a new album. The album is called Myself in the Way and will be out November 4 via Run For Cover Records. The band have also released a video for the title track that features Brendan Yates of Turnstile. The video was directed and produced by Vitor Jabour and @visualparanoia. Turnover released Altogether in 2019. Check out the video and tracklist below.

Myself in the Way Tracklist

3. Myself in the Way (feat. Brendan Yates)

5. People That We Know

6. Mountains Made of Clouds