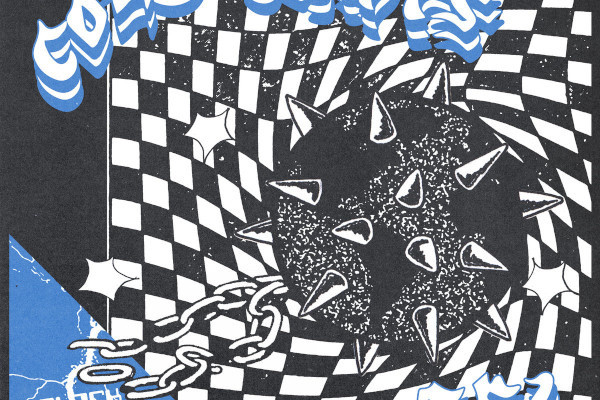 Gel and Cold Brats have announced that they will be releasing a split together. It is called Shock Therapy and features four new songs from Cold Brats and three new songs plus their previously released single "Mental Static" from Gel. Two of the new songs have been released: "Predominant Mask" by Gel and "Cli-Check-Mate" by Cold Brats. The split will be out August 12 via Convulse Records. Gel released "Mental Static" and their EP Violent Closure in 2021. Cold Brats released Punk In The Digital Age Extended in 2021. Check out the songs and tracklist below.

Videos: Counterparts: "Whispers of Your Death"