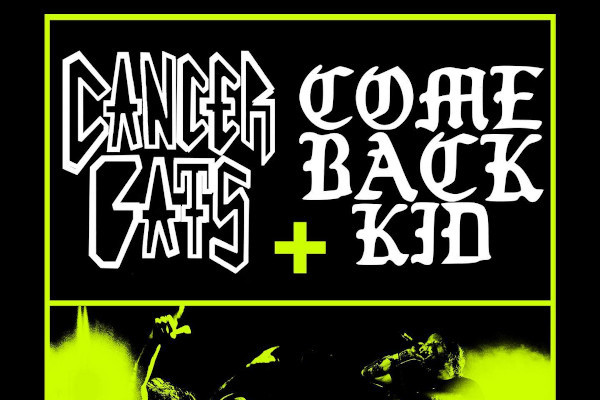 by Em Moore Tours 9 weeks ago

Cancer Bats and Comeback Kid have announced co-headlining tour dates for Eastern Canada. Chastity and Botfly will be joining them on select dates. Cancer Bats released Psychic Jailbreak earlier this year and will be touring the UK in September. Comeback Kid released Heavy Steps earlier this year and will be touring Europe and the UK with Silverstein this fall. Check out the dates below.