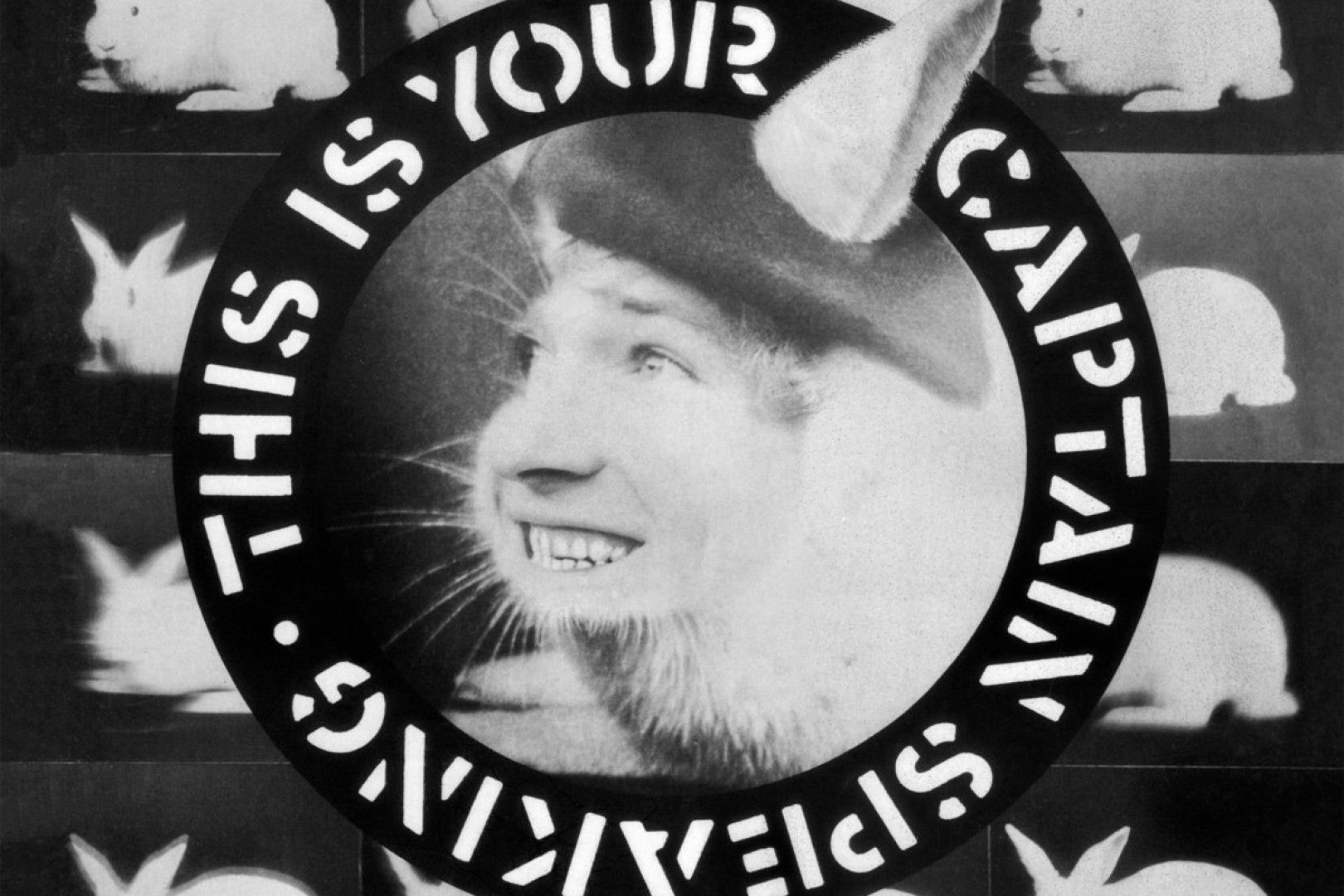 Crass Records, through One Little Independent (who reissued The Crassical Collection in 2020), are now in the middle of a Crass Records single re-issue campaign. The label is reissuing all of the 7-inch singles originally released on Crass records.

he re-issues are now 12-inch records and the current set of reissues are Captain Sensible of the Damned's This is Your Captain Speaking and Omega Tribe's Angry Songs. Those are both out Aug 26 and you can hear them both below.

Flogging Molly: "This Road of Mine"