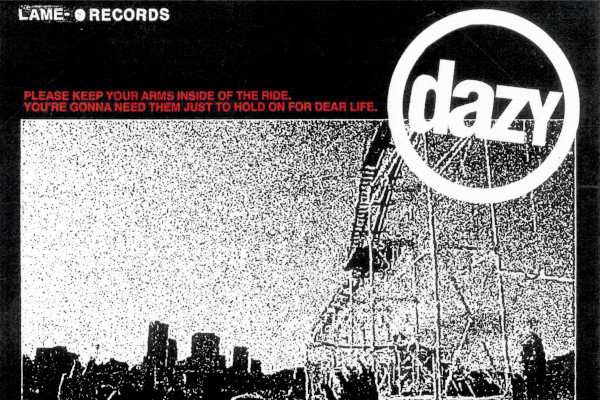 Dazy has released two new songs. They are called "Rollercoaster Ride" and "Peel" and are their first songs on Lame-O Records. Dazy released "Pressure Cooker" with MIlitarie Gun earlier this year and will be joining the band on their fall North American tour. Dazy released MAXIMUMBLASTSUPERLOUD: The First 24 Songs in 2021. Check out the new songs below.