Check out the new video by the Atlantic Union Project! 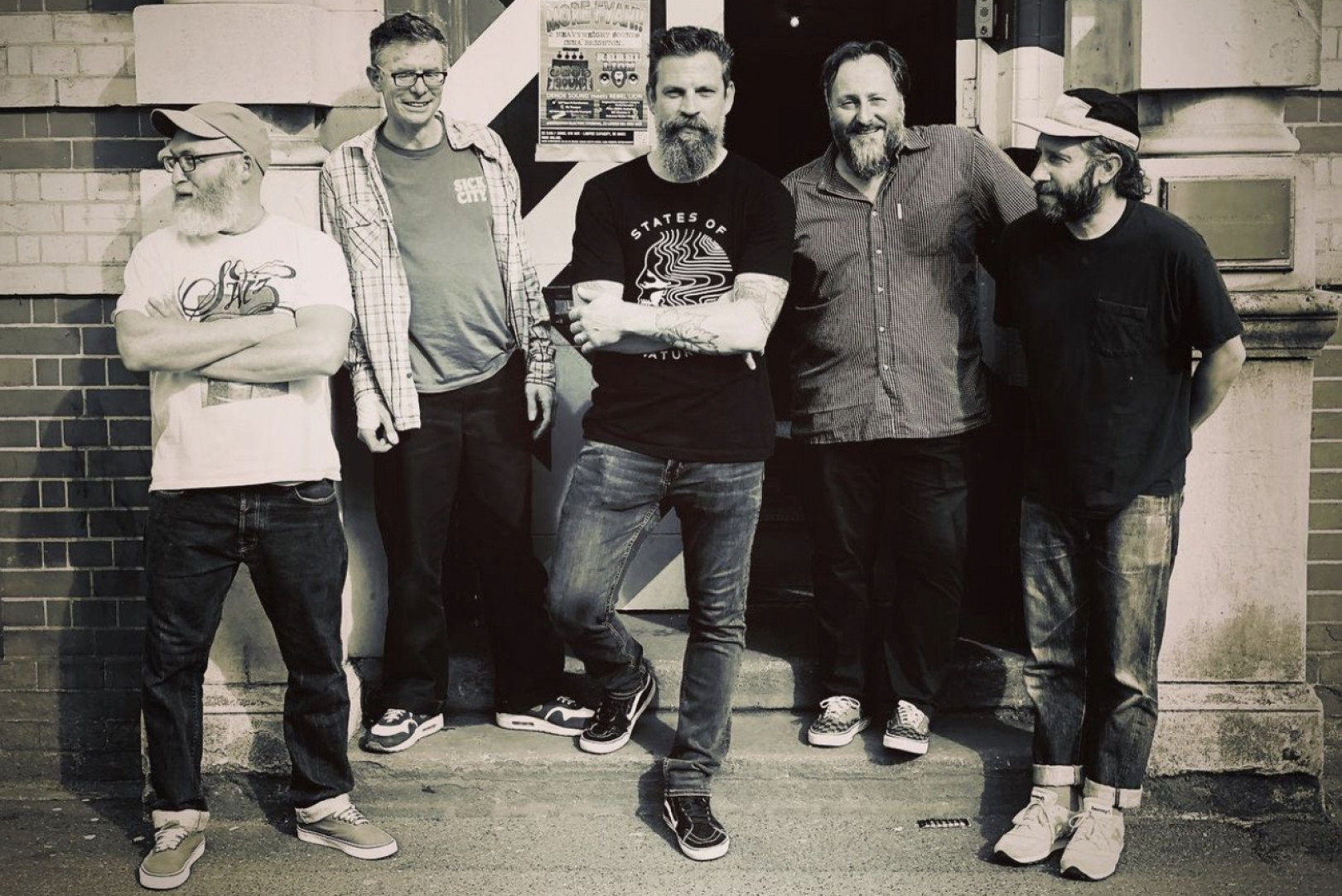 Today, we are thrilled to debut the new video by The Atlantic Union Project!

This band kicks out high energy, melodic punk rock. There's soaring vocals. There are heart-on-the-sleeves lyrics. And on "Soon to End," the band wraps up ethering they do in one tight little ditty. This track has a lot of emotion, and a lot of punch.

Speaking to Punknews about the track, the band's Craig Cirinelli said: “'Soon to End' metaphorically, has a light at the end of the tunnel lyric, though it situates in the middle of the EP. We eased the throttle from the first two songs a bit, while lyrically diving inward, instead of charging out. I wrote a letter from the perspective of someone on the outside reaching a hand out. A trait I struggle with personally, is coping when stress/depression leans so strongly on what seems an endless tilt, making the climb out, disadvantageous. More distinctly, “Soon to End” is a song about allowing yourself to be found—extremely hard to do when one has a sense of being ‘above’ the feeling. As if to have already thought of all circumstantial what/why and hows of a situation, self-convincing that it’s just the way it’s going to be, therefore no one can help. That sense of self-awareness can be the crutch. I aimed this song directly at calling this trait out. Someone has been there. Often, more than just someone. I’m extremely fortunate. This song is that reminder. Hopefully for those listening, someone is within reach."

3,482 Miles is out September 9. You can pick it up at Sell the Heart Records in USA, at Shield Recordings in Europe, and at Engineer Records in Uk. Meanwhile, you can check out the tune below, right now!