BODEGA / Sham Family at The Garrison in Toronto, ON 08/22 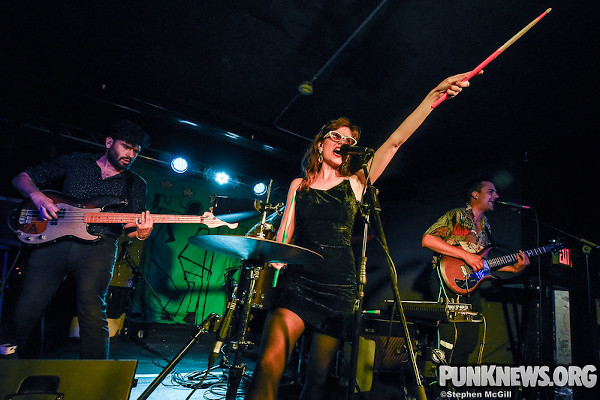 by Em Moore Photos 14 weeks ago

On August 22, New York punks BODEGA played The Garrison in Toronto, Ontario. Sham Family opened. BODEGA released their Xtra Equipment earlier this summer. Our photographer Stephen McGill was there to catch all the action. Check out his photos below.