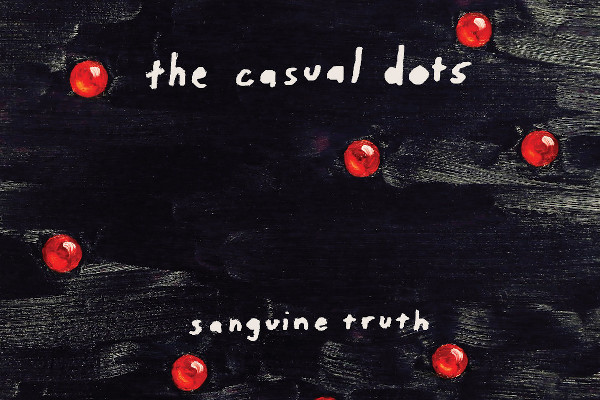 The Casual Dots, the band made up of Kathi Wilcox (Bikini Kill, Frumpies, The Julie Ruin), Christina Billotte (Slant 6, Quix*o*tic, Autoclave), and Steve Dore (Snoozers), will be releasing a new album. The album is called Sanguine Truth and will be out September 23 via Ixor Stix Records. A new song "The Frequency of Fear" has also been released. The band will also be releasing their debut self-titled album on vinyl for the first time on the same day. Check out the song and tracklist below.

1. The Frequency of Fear

Camp Punksylvania Kickoff show with Froggy this Saturday in Philly!