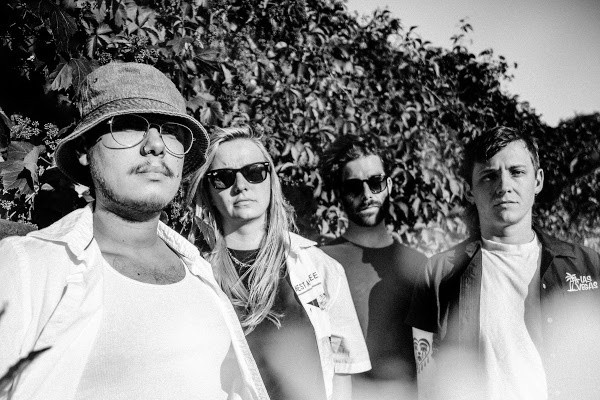 Toronto based noise rockers Gloin have announced that they will be releasing their debut LP We Found This on October 21 via Mothland. The band have also released a video for their new single "Shoot to Kill". The video comes with a seizure warning for those with photosensitive epilepsy and was directed by Chris McCluskey. Gloin released their live EP Live Monster in 2021 and their EP Soft Monster in 2019. Check out the video and tracklist below.

We Found This Tracklist