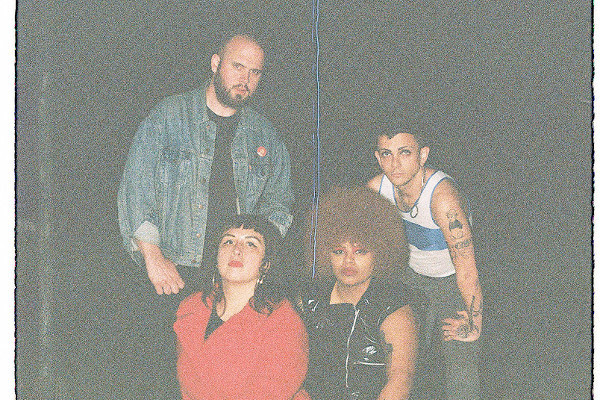 Special Interest have announced that they will be releasing a new album. The album is called Endure and will be out November 4 via Rough Trade. The band have released a video for their new song "Midnight Legend" that features Mykki Blanco. Special Interest released The Passion Of in 2020. Check out the video and tracklist below.