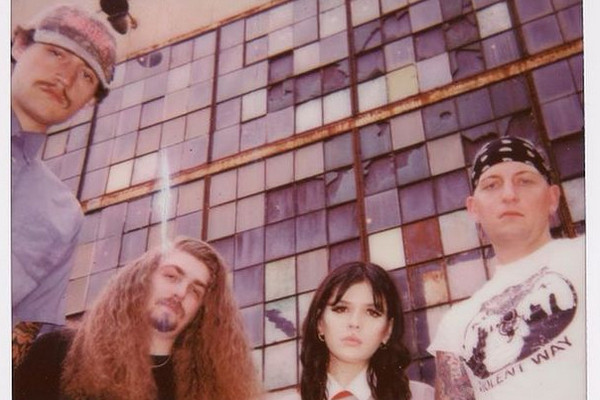 Jivebomb have announced that they will be releasing a new EP. It is called Primitive Desires and will be out October 7 via Flatspot Records. A video for the title track has also been released that was directed, filmed, and edited by Grant Miller. Jivebomb will be touring with Scowl starting next month and released their EP JVBM in 2021. Check out the video and tracklist below.