My Chemical Romance at Scotiabank Arena in Toronto, ON 09/04 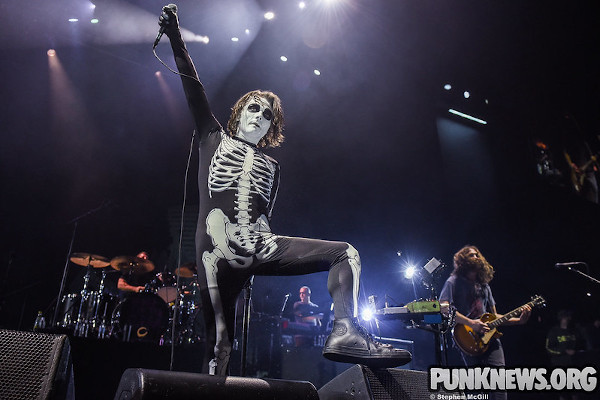 On September 4 My Chemical Romance played their first of two nights at the Scotiabank Arena in Toronto, Ontario. Meg Meyers, and Waterparks opened the show. My Chemical Romance are currently on their reunion tour in North America. Our photographer Stephen McGill was there to catch all the action. Check out his photos below.