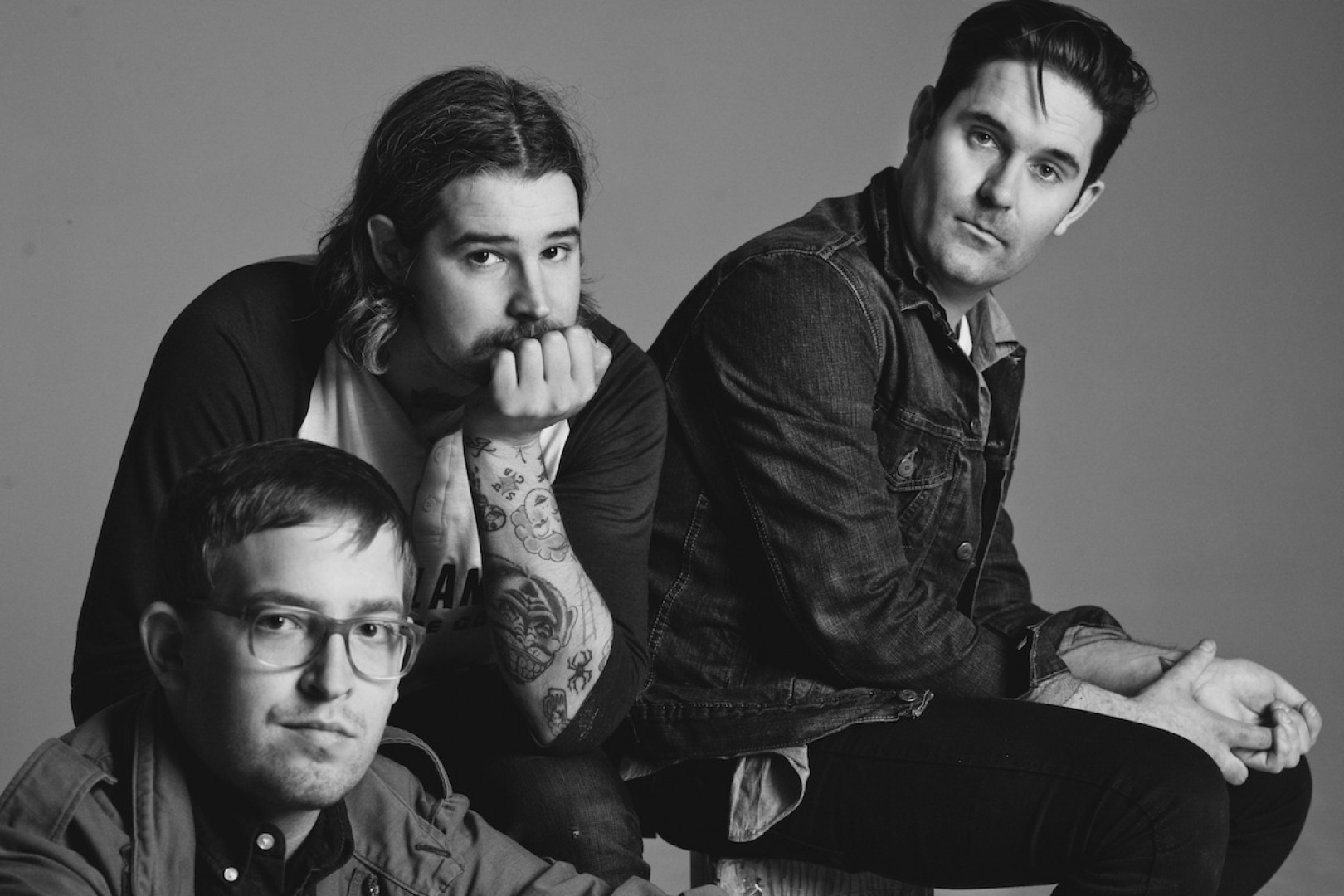 Metz have released two new songs. The songs are "Come On Down" (featuring Joe Talbot of IDLES) and "Heaven's Gate". "Come On Down" was recorded during the sessions for their 2020 album Atlas Vending and the video for the song was directed by Arturo Baston. The songs are available as a two-song single via Sub Pop Records. Metz will be hitting the road for their North American 10 year anniversary tour this fall and winter. Check out the songs below.