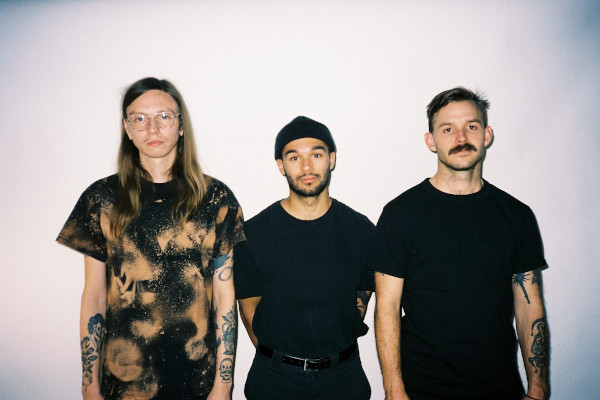 Candy Apple have announced that they will be releasing a new EP. It is called World For Sale and will be out September 30 via Convulse Records. The band have released a video for their new song "I Don't Wanna Talk About It" that was directed by Cain Cox. Candy Apple released their album Sweet Dreams of Violence in 2021. Check out the video below.