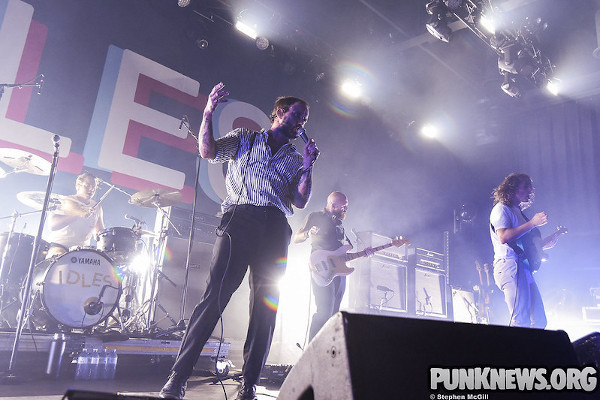 On September 8, IDLES rocked History in Toronto, Ontario. Injury Reserve opened the show. IDLES are currently on their North American tour and released their album Crawler in 2021. Our photographer Stephen McGill was there to catch all the action. Check out his photos below.