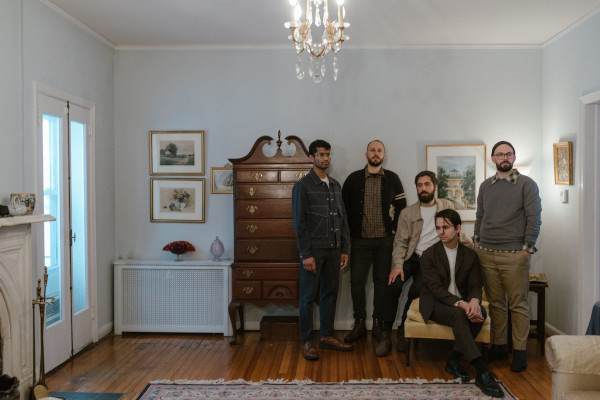 New Jersey based melodic hardcore band Gatherers have announced that they will be releasing a new album. It is called ( mutilator. ) and will be out November 18 via No Sleep Records. The band have also released a video for their new single "gift horse" that features vocals from Geoff Rickly of Thursday. Gatherers released their album We Are Alive Beyond Repair in 2018. Check out the video below.