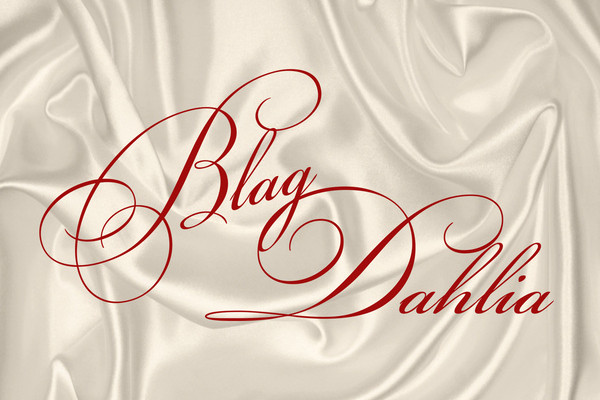 Blag Dahlia of The Dwarves has released his new solo record Introducing Ralph Champagne. He described the record as "retro Americana music with a healthy dash of outlaw country, old school crooner and modern miscreant in the mix!" It's out via Greedy/MVD and you can hear the entire release below.