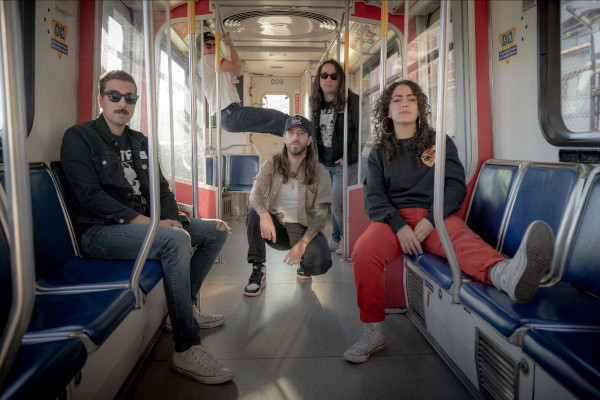 Punitive Damage have announced that they will be releasing their debut full-length album. It is called This Is The Blackout and will be out October 14 via Atomic Action Records. The band have also released a new song called "Drawn Lines". Punitive Damage will be playing a handful of shows in Western Canada this fall and released their EP Strike Back in 2021. Check out the song, tracklist, and dates below.

This Is The Blackout Tracklist

1. Pure Bloods / This Is The Sixth Sunrise

6. Race To The Grave

7. Resistance Within A Breath

13. This Is The Blackout