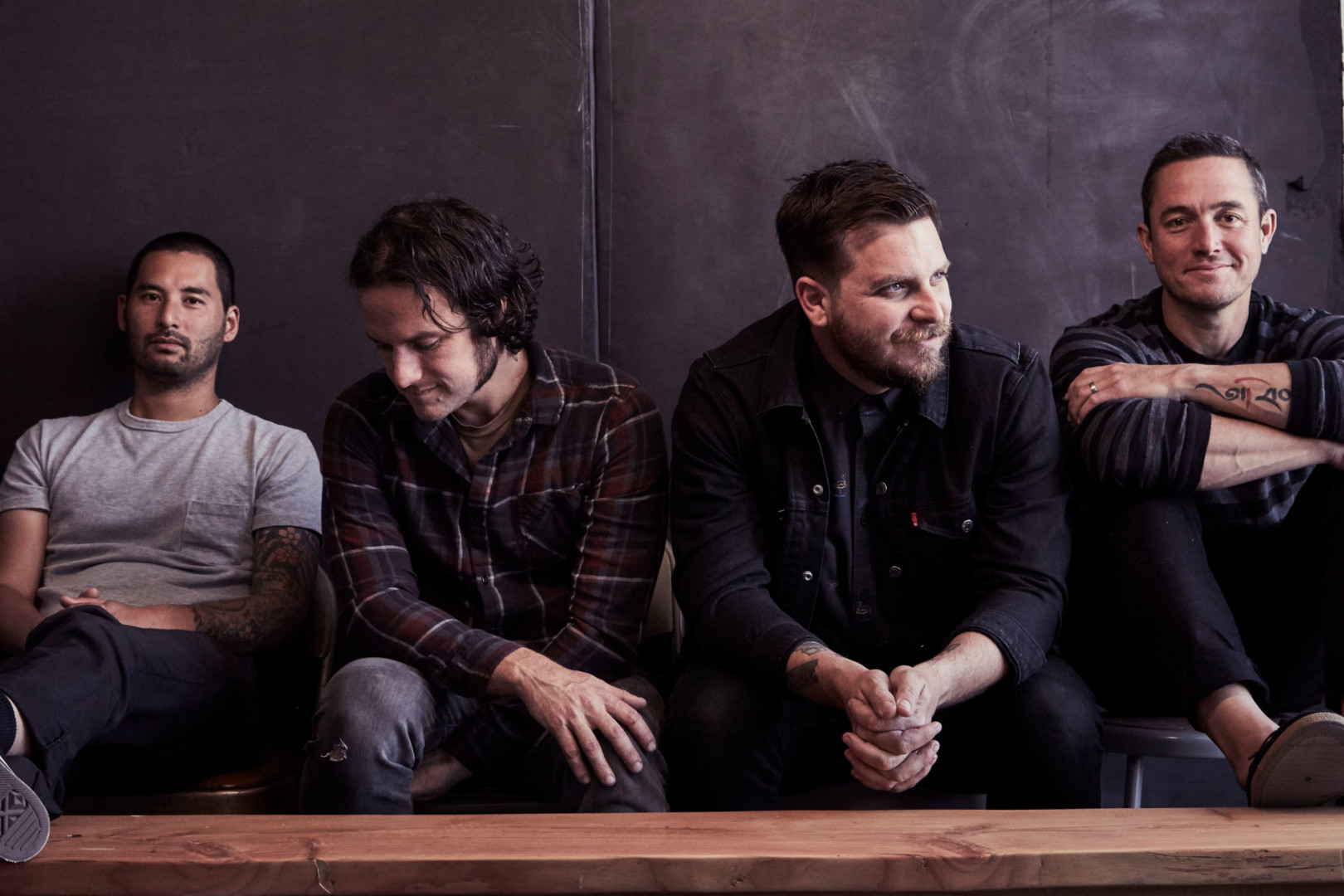 Thrice have released a new song. It is called "Open Your Eyes and Dream" and appears to be a standalone single. It is available digitally via Epitaph Records. Thrice will be playing a couple of shows in the winter for the 20th anniversary of their album The Illusion of Safety and released Horizons/East in 2021. Check out the new song below.