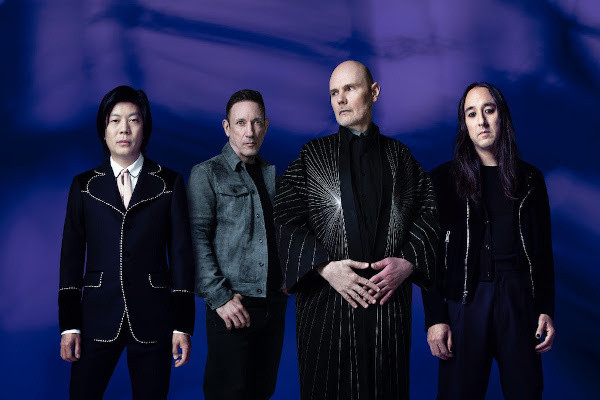 by Em Moore 6 days ago

Smashing Pumpkins have announced they will be releasing a new album. It is called ATUM: A Rock Opera In Three Acts and is a sequel to their previous albums Mellon Collie and The Infintie Sadness and Machina/The Machines of God. The 33 song album will be split into three acts with Act 1 releasing on November 15, Act 2 coming out on January 3, 2023, and Act 3 on April 21, 2023. A box set will also be released on April 21 that will include 10 bonus tracks. The band have released their first single from Act 1 called "Beguiled". Check out the song below.

Pinkshift release live video for "In a Breath"