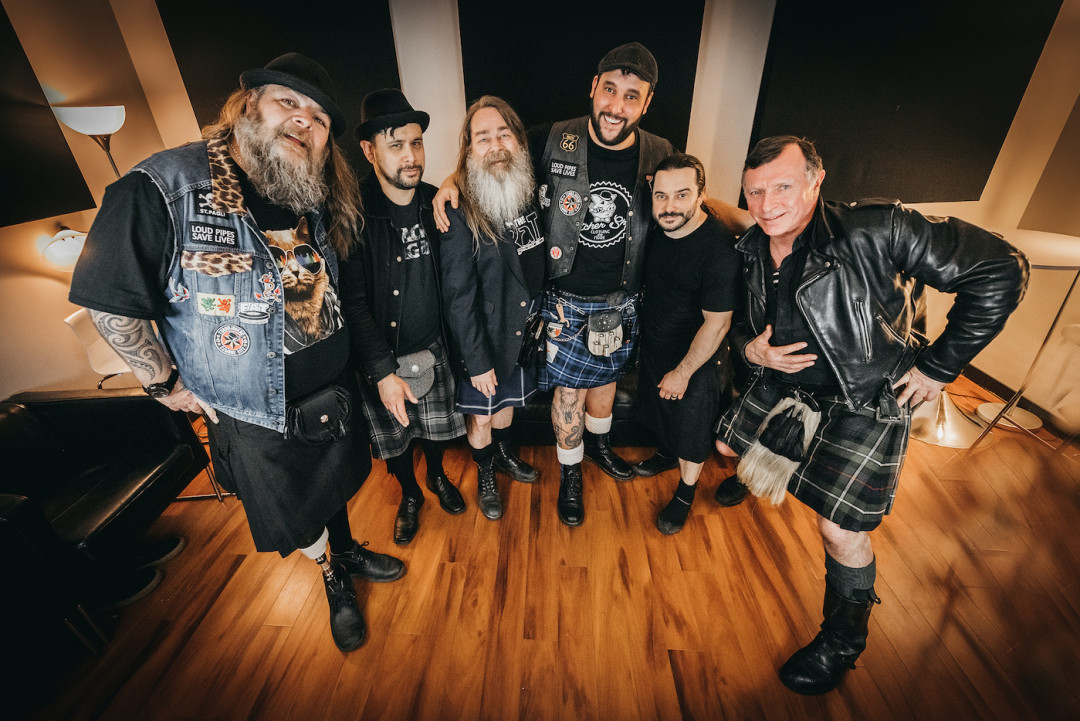 Contributed by desertburst92, Posted by Em Moore 11 weeks ago

The Real McKenzies will be releasing a new album. It is called Songs of the Highlands, Songs of the Sea and will be out November 18 via Fat Wreck Chords and Stomp Records. The album features covers of sea shanties and traditional Scottish songs that were written by Robert Burns. A video for "Scotland The Brave" has also been released. The Real McKenzies released Beer & Loathing in 2020. Check out the video and tracklist below.

4. The Green Hills of Tyrol

6. My Heart's In the Highlands

9. The Bonnie Ship The Diamond