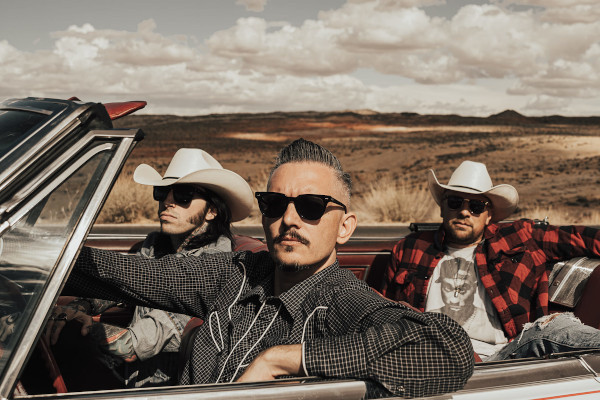 SpiritWorld have announced that they will be releasing a new album. It is called Deathwestern and will be out November 25 via Century Media. The band have also released an age-restricted video for the title track (which you'll have to login to YouTube to watch). SpiritWorld released Pagan Rhythms in 2021. Check out the song and tracklist below.