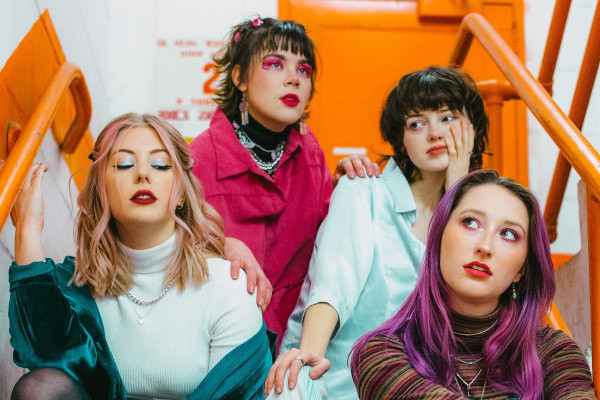 Vial have announced that one of their founding members and bassist and co-vocalist Kate Kanfield is leaving the band. They announced this in a statement on Instagram that reads,

"Hey everyone - We wanted to quickly jump on here and address the departure of one of our founding members, Kate Kanfield. The decision to go our separate ways was mutual, due to creative differences and a desire to focus on mental health. We wish the best for Kate and their future projects and deeply value the memories we had with them in Vial as a four-piece. Keep up with Kate on their personal Instagram account and thank you for respecting all involved's privacy during this time."

The band will continue as a trio. Vial released their album Loudmouth in 2021.

Dan Vapid and the Cheats set to release Dystopia